The Global Network of Export-Import Banks and Development Finance Institutions (G-NEXID) is a non-profit organisation based in Geneva.

G-NEXID was officially launched on 13 March 2006 with the endorsement of the Secretary-General of the United Nations Conference on Trade and Development (UNCTAD), Dr Supachai Panitchpakdi.

On 15 July 2016, it commemorated its first decade of existence with the launch of the publication ‘G-NEXID: 10 Years of Promoting South-South Trade, Investment and Cooperation’ during a side event held in the context of the 14th Session of the United Nations Conference on Trade and Development in Nairobi (UNCTAD 14). 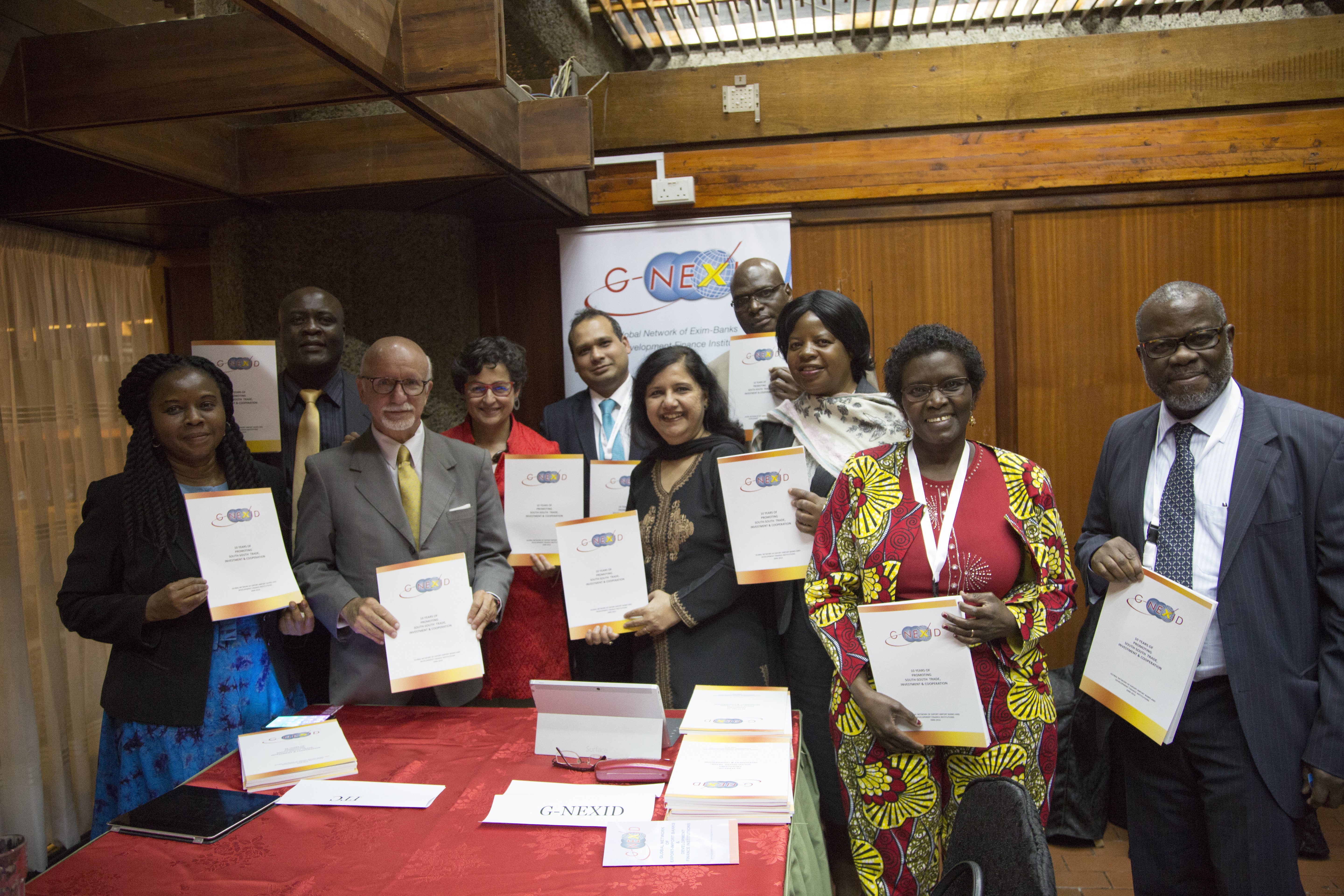 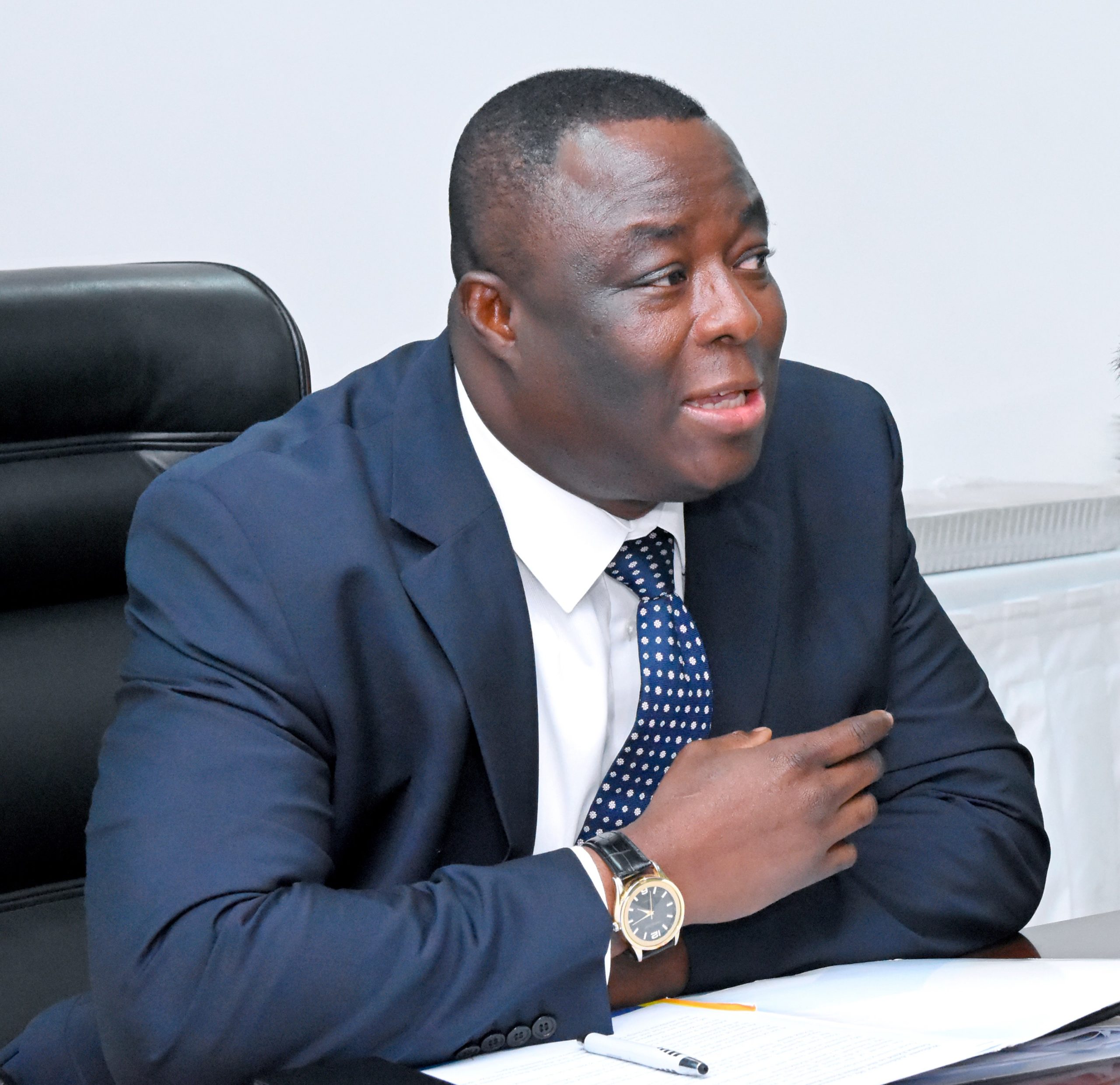