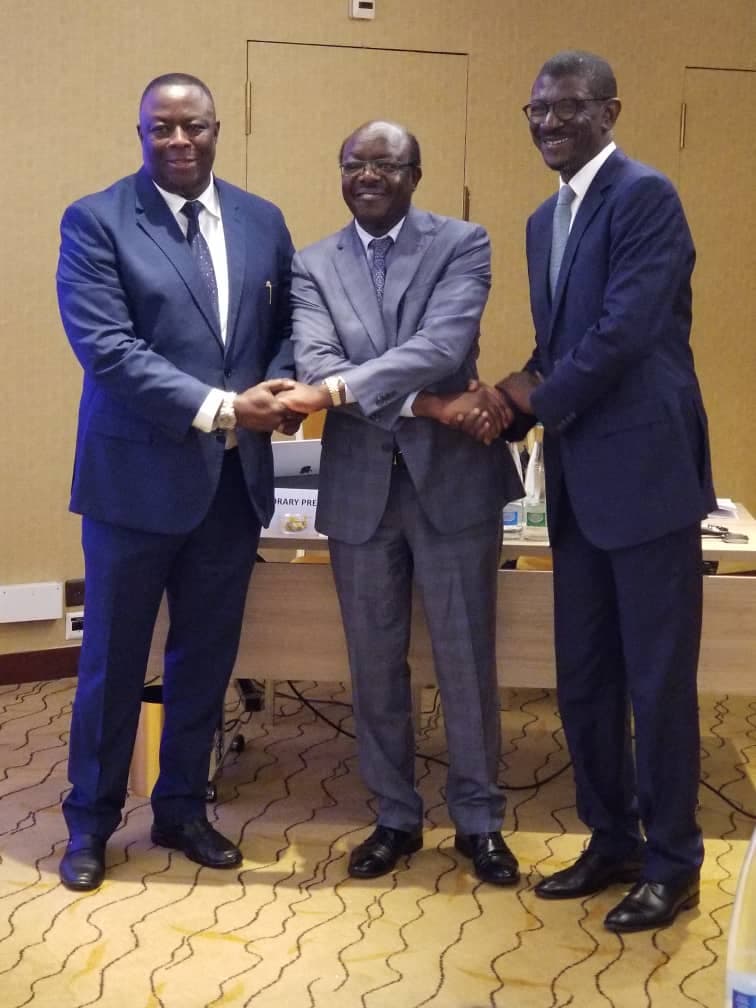 Geneva, 27 June 2019 – The 14th Annual General Assembly concluded on 27 June 2019 after three days of successful deliberations in Geneva that materialised with substantial networking, information exchange and sharing of best practice, and capacity building opportunities for members and partners. The Assembly elected Ghana EXIM Bank as the institution holding the Honorary Presidency, represented by its CEO, Mr Lawrence Agyinsam, and welcomed EXIM Thailand as a new member.

Driven by G-NEXID’s objective to facilitate cooperation among export-import banks and development finance institutions in support of South-South trade, investment and project finance, the 14th Annual General Assembly featured six major activities: the statutory meetings (the 2019 First Steering Committee Meeting and the 2019 Annual General Assembly), intra G-NEXID information exchange and sharing of best practices (members’ presentations of institutional framework and products), dialogues with partners (current and potential new ones), a workshop jointly organised with UNCTAD on “trade facilitation, transport logistics and e-commerce”, bilateral meetings and B2B meetings with the private sector, and finally participation to the launch of the flagship report on “SME Competitiveness Outlook 2019” in the MSME Day 2019 (an event organised by the International Trade Centre).

Benefiting from the presence of 11 G-NEXID members and the Secretary-General of United Nations Conference on Trade and Development (UNCTAD), the Assembly elected by acclamation Ghana EXIM Bank as the 5th institution holding the Honorary Presidency (subsequently to EXIM Bank of India, Afreximbank, Bladex and NEXIM). Under the leadership of the newly elected Honorary President, Mr Lawrence Agyinsam (CEO of Ghana EXIM Bank), EXIM Thailand was admitted as a new member, thus expanding the Network to 15 members.

In this context, while the activities offered substantial opportunities for networking, information exchange and sharing of best practices, and capacity building, the Network’s business mandate was highlighted by the conclusion of two MOU by Ghana EXIM Bank: one with Indonesia Eximbank highlighting business co-operation in the coconut industry value chain and another with EXIM Thailand to promote various business cooperation opportunities.

The Network’s forthcoming activity will be the 4th Exchange Programme (subsequently to the programmes organised by EXIM Bank of India in 2016, the Brazilian Development Bank in 2017 and Indonesia Eximbank in 2018). To be hosted by Afreximbank in Cairo in October 2019, the programme aims at familiarising participants with the Bank’s financing facilities, in addition to providing the opportunity to meet some of its key clients. 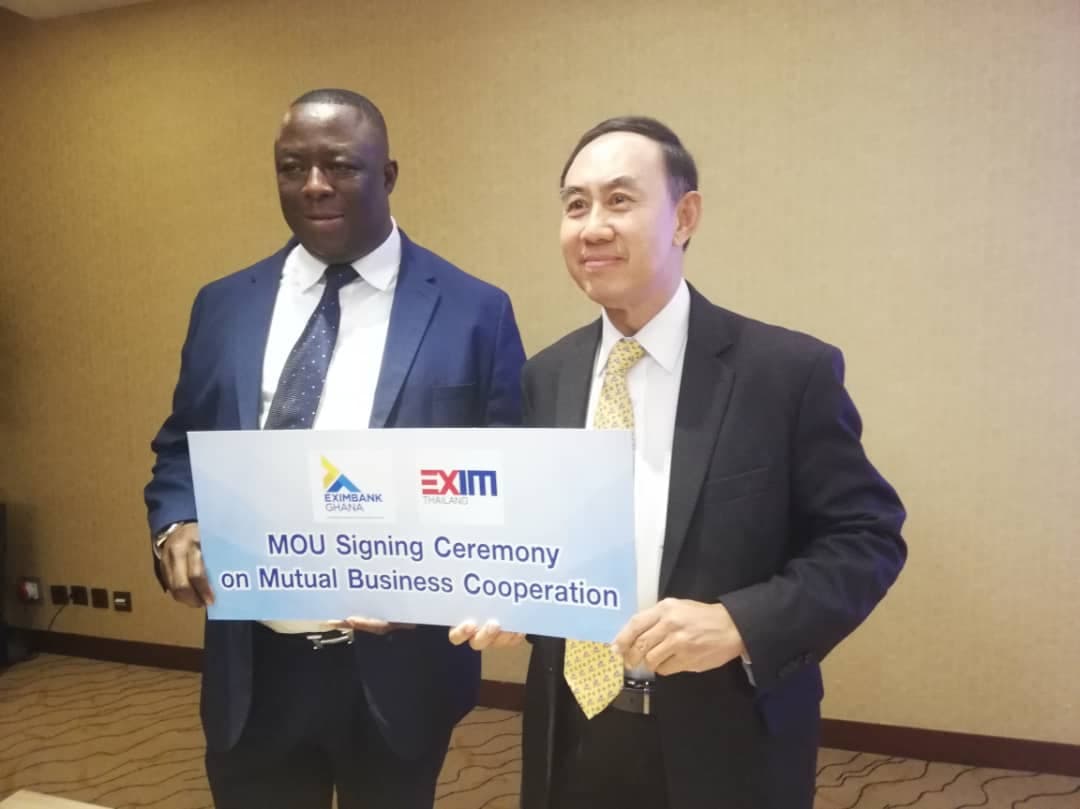 Signing ceremony of the MOU between Ghana EXIM Bank and EXIM Thailand, 25 June 2019 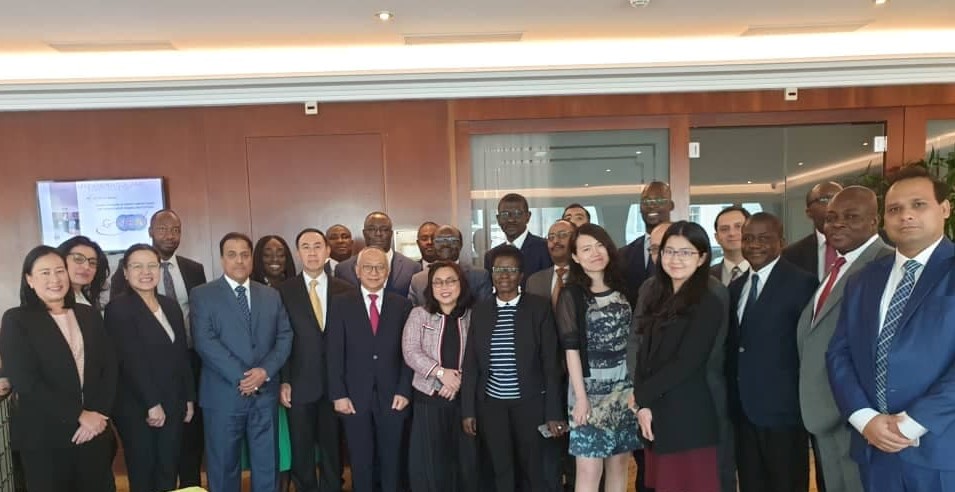